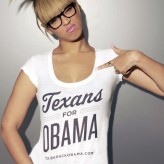 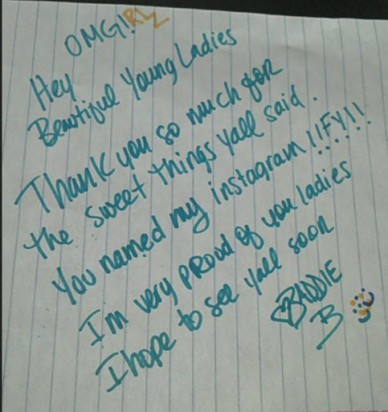 I believe ‘Girls Run the World,’ and I love to ‘Party’…but do you mean to tell me the same person who reportedly appears on the cover of next month’s GQ in what my grandmother would call “drawers” and 25% of a tee shirt is the SAME person who will be singing the National Anthem at the President’s inauguration on January 21st?

I know this is her year, with a Super Bowl performance, an HBO documentary, an insane Pepsi deal AND new music on the way. I respect her hustle and her talent, and I let her slide one time – but Baddie Bey: please, put on some clothes!

After all: Blue Ivy, Malia, Sasha and the OMG Girlz (pictured above) are watching.

One thought on “Wait a minute.”

Haute or Not?/Learn From My Mistakes!