Beyonce rules the world. The end. 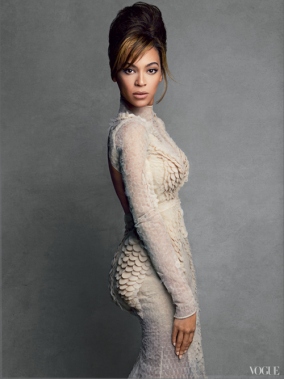 Queen Bey is not playing with y’all. Have you seen her looking fantabulous on the cover of Vogue’s March issue? Are you going to see her headline the Essence Fest as part of The Mrs. Carter Show world tour in July? And who’s watching her Oprah’s Next Chapter interview and Life is But a Dream premiere this weekend on HBO?

Behind the scenes of her Vogue shoot:

Images via Vogue and OWN

One thought on “Beyonce rules the world. The end.”