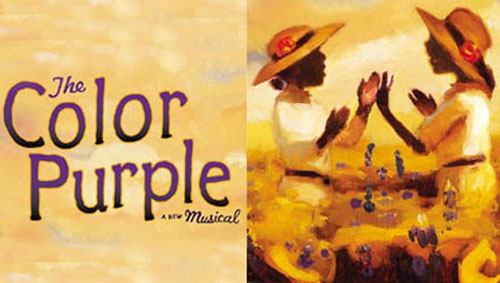 According to the RMTC website, there will be a “talk back” session after each Friday night show, and a “Sunday supper add-on” before the Sunday matinee performances.

In Alice Walker’s powerful novel, a marginalized and abused Black woman eventually reclaims and asserts her emotional and economic independence (as a clothing designer and businesswoman!), and redefines her notion of God. Here’s one of my favorite clips from the 1985 Steven Spielberg film (and the only clip I can post without my mother having a fit), because of the song lyrics and Shug’s FABULOUS, blingtastic outfit (I need a headdress in my life!):

One thought on “Shake your shimmy….”