Listen Up: Watch the Throne or The Carter IV? 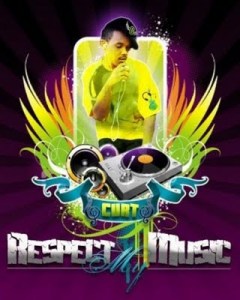 Same Chic Different Day caught up with music blogger A Kid Named Curt for his take on the Jay-Z and Kanye collabo Watch the Throne  and Weezy’s The Carter IV.  His recommendation?

AKNC:  “Watch The Throne > Carter IV. We never heard something like WTT b4; it’s a mixture of American Gangster & My Beautiful Dark Twisted Fantasy… Carter IV is a continuation of what we hear from Wayne & his “commercial” music.  Once he dropped [the] No Ceilings mixtape… he didn’t get better… he’s been steady since.”

SCDD:  What do you make of the beef about the Beyonce reference? As to who has more money?

AKNC:  I don’t… Birdman started it all last year with the “who has more money”   competition and Jay-Z just responded accordingly…I’m over rap beefs. That type of competition I don’t care for especially when they are three-time collaborators…it’s not like they never worked on music together. The Wayne response was clever yet totally disrespectful cause he also is a two-time collaborator… sounds to me someone is bitter…Watch The Throne.

Well, there you have it.  For more hot beats and insightful music commentary, check out more from A Kid Named Curt at his Selective Hearing blog.